"What good is sitting alone in your room? Come hear the music play." Especially in the dead of winter, nothing lifts one's sprits better than seeing a good show.
For Adults
LOVE AND INFORMATION 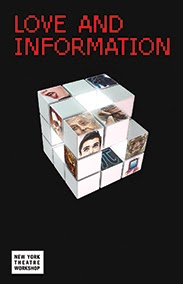 The peerless playwright Caryl Churchill is at it again. Love and Information is delicious and delightful, but it's not a typical play with a plotline. It's a series of some 50 short, unrelated scenes without a theme except, if you will, "the human condition." What makes it so special? The acting is superb. Director James Macdonald has crafted some of the best performances you're ever likely to see. And, a few simple props set the stage for each revelation. 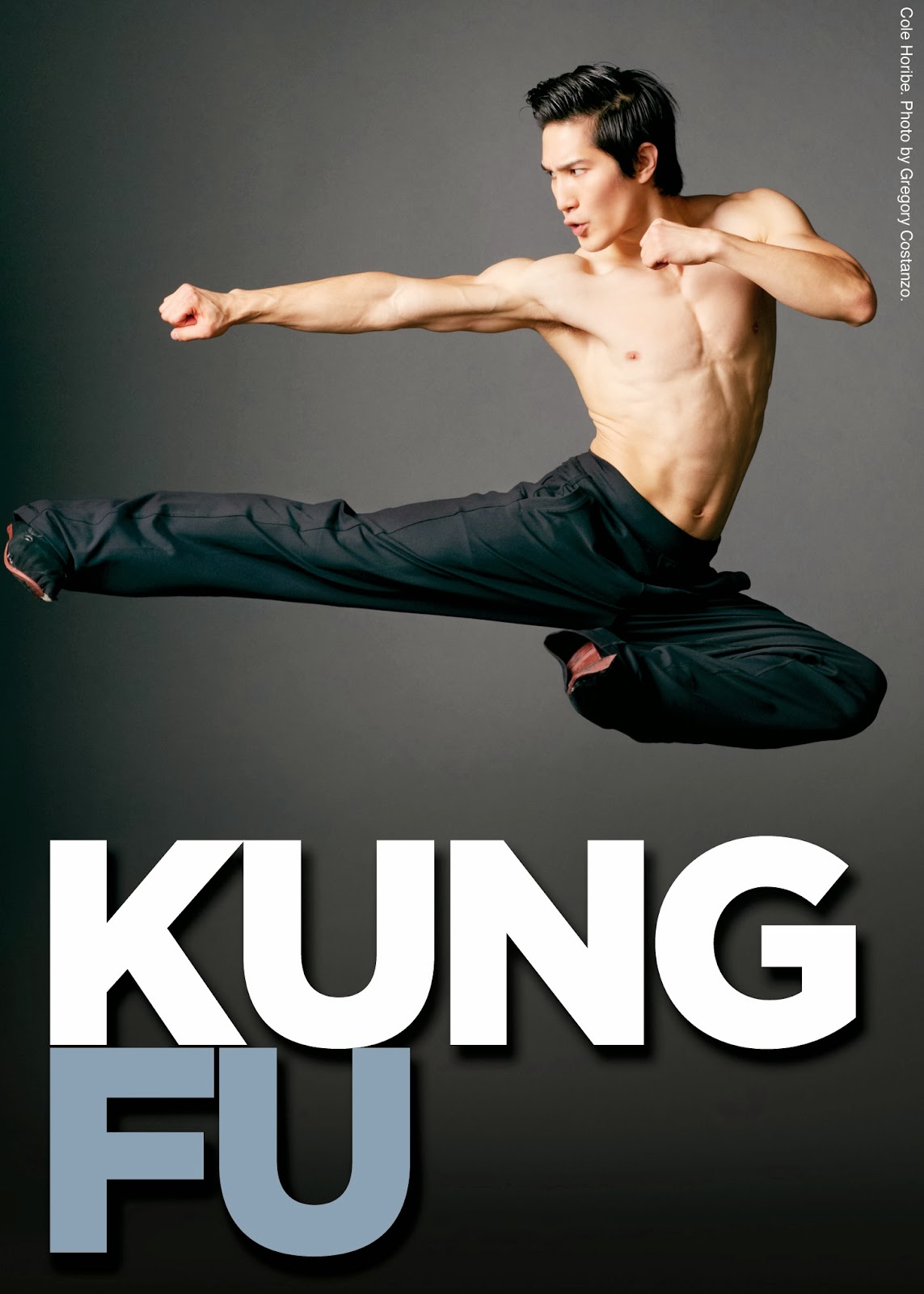 KUNG FU
Signature Theatre (480 W. 42nd St)
Until April 6, 2014
Written by David Henry Hwang; Directed by Leigh Silverman; Choreographed by Sonya Tayeh; Starring: Cole Horibe, Francis Jue, Clifton Duncan, Emmanuel Brown, Bradley Fong, Phoebe Strole, Kristen Faith Oei
Kung Fu is a rip-roaring blast. Not since Jerome Robbins staged a rumble in West Side Story has there been such excitement on a Broadway stage--kudos to choreographer Sonya Tayeh & director Leigh Silverman. For most of his career, playwright David Henry Hwang has created unique works that illuminate aspects of the Chinese-American experience. Here, martial arts and film legend Bruce Lee becomes a hero by standing up to prejudice by "fighting without fighting." Part civil rights lesson, part exciting "dance-ical," you don't have to be interested in Bruce Lee or martial arts to get a kick out of this show.

INTIMACY
Theater Row (410 West 42nd St.) Until March 8, 2014
Presented by The New Group; Written by Thomas Bradshaw; Directed by Scott Elliott; Starring: David Anzuelo, Austin Cauldwell, Ella Dershowitz, Laura Esterman, Daniel Gerroll, Déa Julien, Keith Randolph Smith
The delightful ensemble cast makes this a fun evening in the theater. In the suburbs (a terrific set by Derek McLane), some neighbors get together to "put on a show." But, be warned, it's a porn film they're making. In a theater drama of yore, the sexual preferences and proclivities of any one--if not all--of these characters would be met with mayhem, murder or, at least, divorce. Here, their sexual antics are gleefully accepted. While that's swell in "the best of all possible worlds," in a play, by leaving all tension and drama on the cutting room floor, the result tends to resemble a TV sitcom. But, these wonderful actors save the day and provide a lot of laughs.

For Kids & Adults
NEWSIES
Nederlander Theatre (208 West 41st St.)
Presented by Disney Theatrical Productions; Music & Lyrics by Alan Menken; Book by Harvey Fierstein; Directed by Jeff Calhoun; Choreographed by Christopher Gattelli; Starring: Corey Cott, John Dossett, Liana Hunt, LaVon Fisher-Wilson, Ben Fankhauser, Andy Richardson, Luca Padovan/Zachary Unger
Winner of the 2012 Tony Awards® for Best Score and Best Choreography, Newsies is still going strong. If you haven't seen it yet, it's the perfect pick-me-up during the winter doldrums. First, it's a thrill to watch the enthusiastic young cast, currently led by the charismatic Corey Cott, go through their paces. Secondly, its message of right standing up to might is a wonderful lesson for young kids. Thirdly, it's just plain fun. For adults, there's also the bittersweet reminder of a time when people actually bought newspapers! (For adults & kids six and up.)

This show is now over but The New Vic always has something kids will love on tap:
BOB MARLEY'S THREE LITTLE BIRDS
New Victory Theater (209 West 42nd St) Until Feb 23, 2014
Music & Lyrics by Bob Marley; Story by Cedella Marley; Starring: S. Lewis Feemster, Ayanna Hardy, David Little, Jobari Parker-Namdar, Tara Lynn Yates-Reeves, Brittany N. Williams
This is a wonderful way to introduce your children to the marvelous music of Bob Marley. In Three Little Birds, a terrific group of performers from Adventure Theatre MTC bring the vibrant sights and sounds of sunny Jamaica to a cold and snowy New York. It's especially fun to watch S. Lewis Feemster as Duppy, a menacing sprit, chase after young Ziggy's (Jobari Parker-Namdar) beautiful dreadlocks. Adults will be inspired to go home and listen to all their old Bob Marley records (yes, records!) For kids of all ages & adults.

Making Sure ALL Children Experience the Joy of Theater
Hands On: Provides wonderful sign language interpreters, such as Candace Broecker Penn & Dylan Geil, who bring shows to life for deaf children. They work with The New Victory and other theaters.
TDF Accessibility Programs (TAP): The Theater Development Fund has several programs to help kids with a range of disabilities--from vision impairment to the "Autism spectrum"--partake in and enjoy a theatrical experience.

Posted by The Artsy Voyager at 2:14 PM

Email ThisBlogThis!Share to TwitterShare to FacebookShare to Pinterest
Labels: Theater